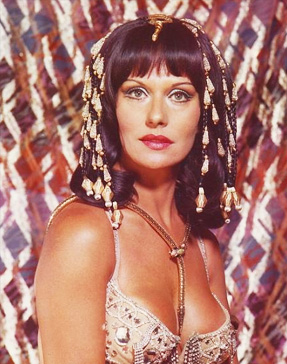 Tania Lemani  was born on March 17, 1945 as Tanya Soleimani and sometimes credited as Tanya Lemani or Tanya Lemani George. She is a member of SAG/AFTRA/AEA

Tanya Lemani, an Iranian born Russian who moved to the US and began a dancing career in the 60’s. Plucked from her ballet class at the age of 16, Tanya gets her first job at the Flamingo in Las Vegas. As headliner in Las Vegas, Tanya performed in various theater productions and eventually to Hollywood. Which then made her the professional dancer actress of US Cinema.

As a professional actress and dancer, she made star appearances on TV and Movies such in Elvis Presley and Bob Hope Special and many more. Tanya had well known played the role as Kara in Star Trek which is known to many as the blockbuster TV series.1

Her work at Hyde Park Entertainment lasted for 12 years (1987 – 1999). But before working for Hyde Park, Tanya had a chance to work for numerous Production Companies. After then, she started to write and produce projects.

Tanya is currently working as an Author and Screenwriter and has been hired to published books and biographies into screenplays. She also had written screenplays from her original stories and looking to submit her works to Film and TV Production Companies.

Know more about Tanya from her published book “Have Belly, Will Travel”. 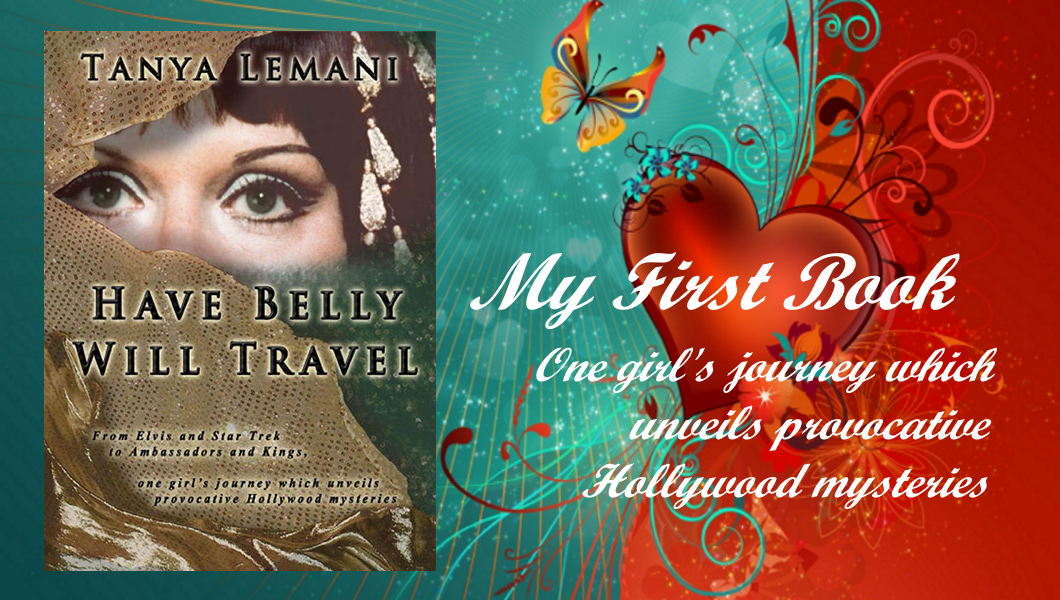