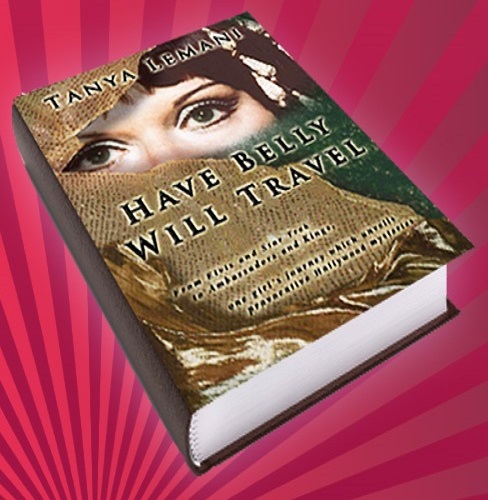 Have Belly Will Travel Book

Excerpt from The Book:

She was the daughter of a poor Russian family who escaped the horrors of communism by coming to America. Her new world desires conflicted with her old world father’s beliefs and the strains were devastating—both attempted suicide. But life prevailed and against all odds she was determined to follow her dream: become a classical ballet dancer. At sixteen, she was offered a dancing job in Las Vegas.

Can you imagine her shock when she learned that the job was not for ballet, but for belly dancing?! What would her father say?! At first she rejected, then thought “why not?” This offer opened many doors through which she starred in her own Las Vegas show, many TV shows, and movies! She was wined and dined by Hollywood’s elite including kings and moguls in this touching, revealing and intriguing story. I know how it all happened—because this is my story.